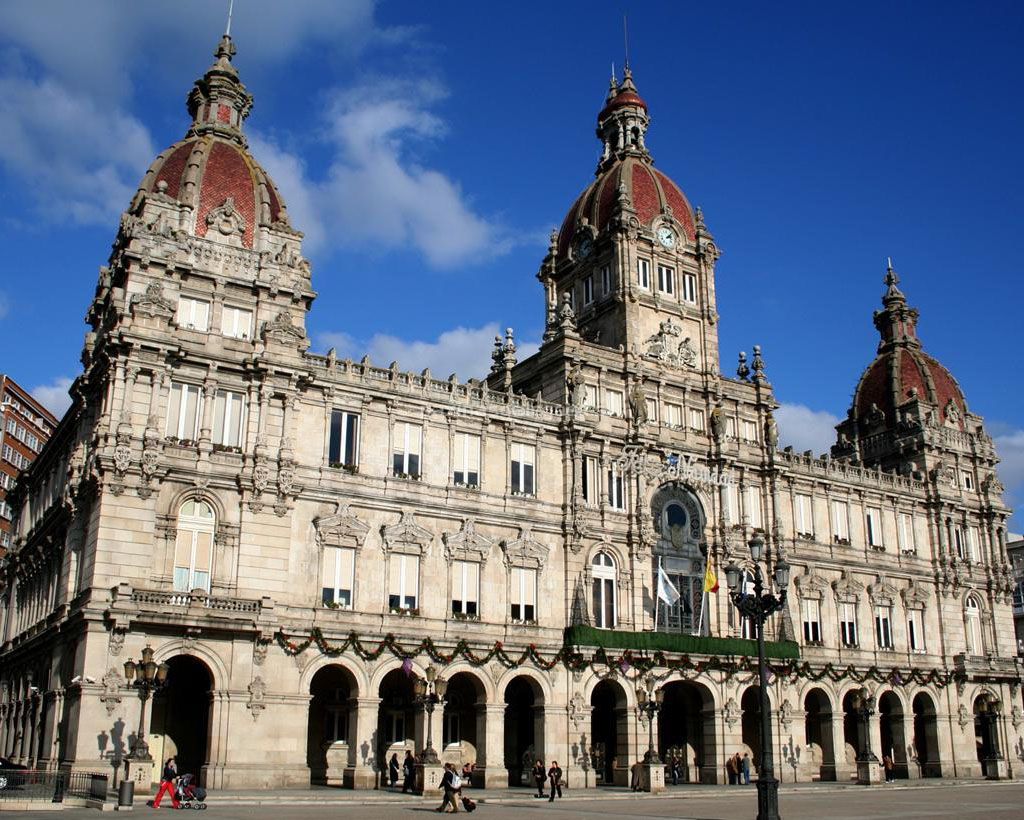 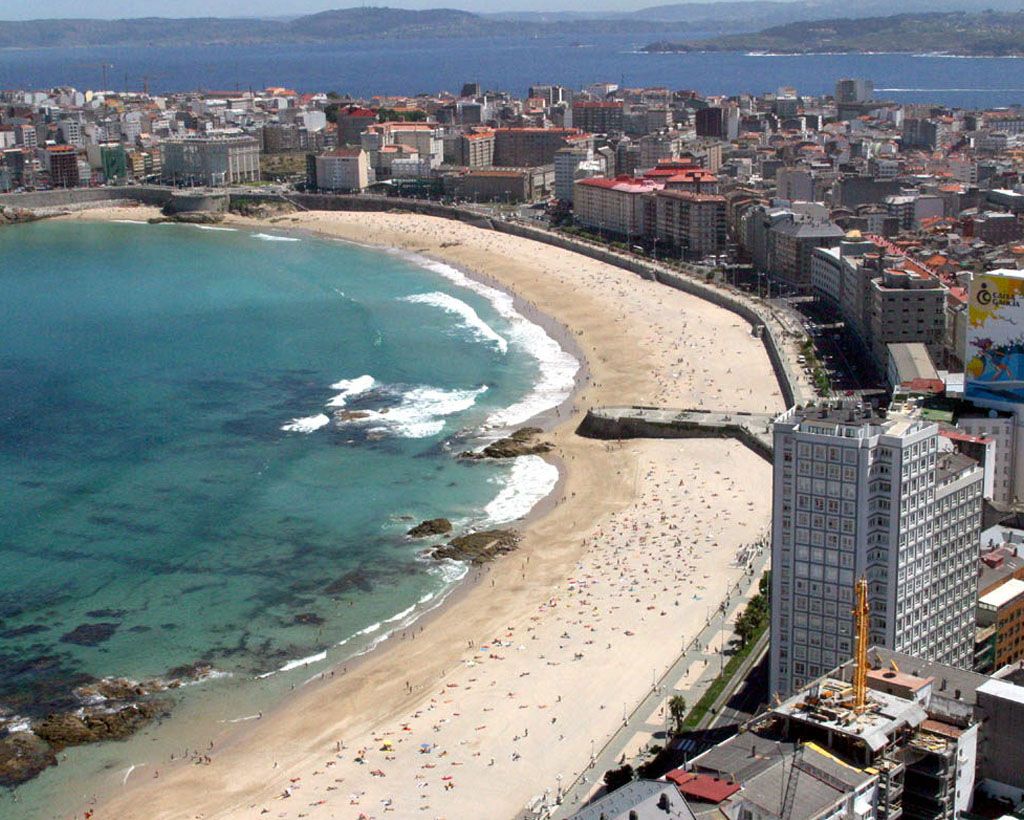 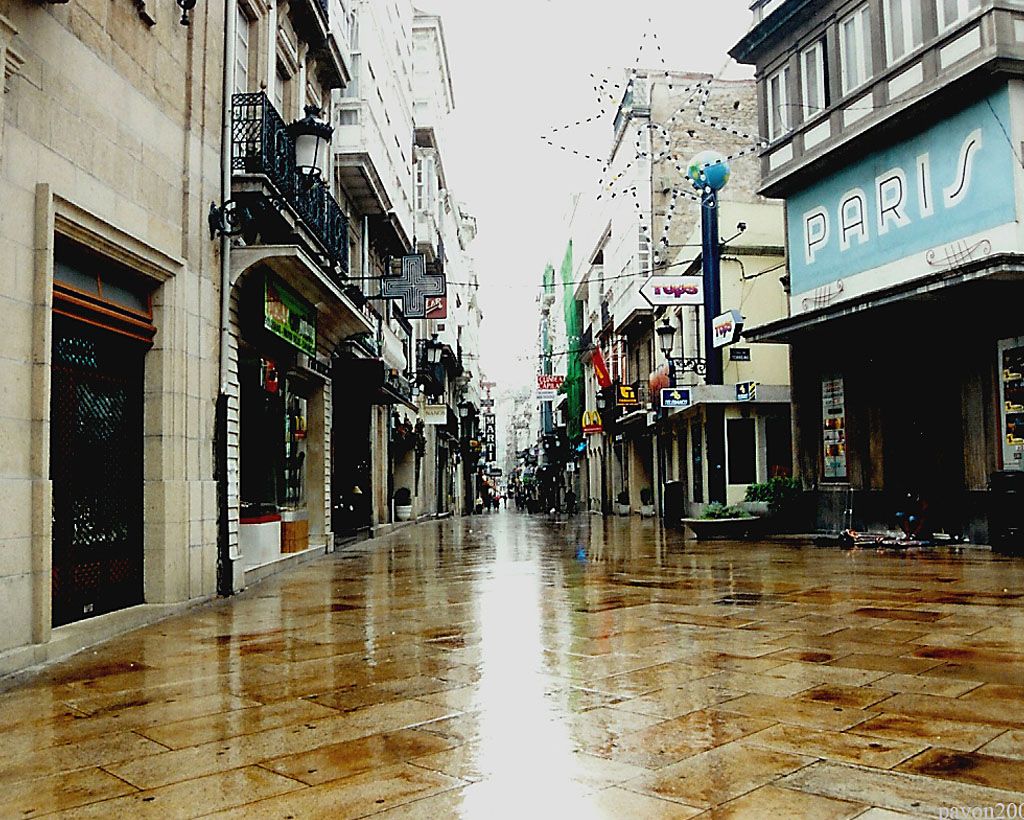 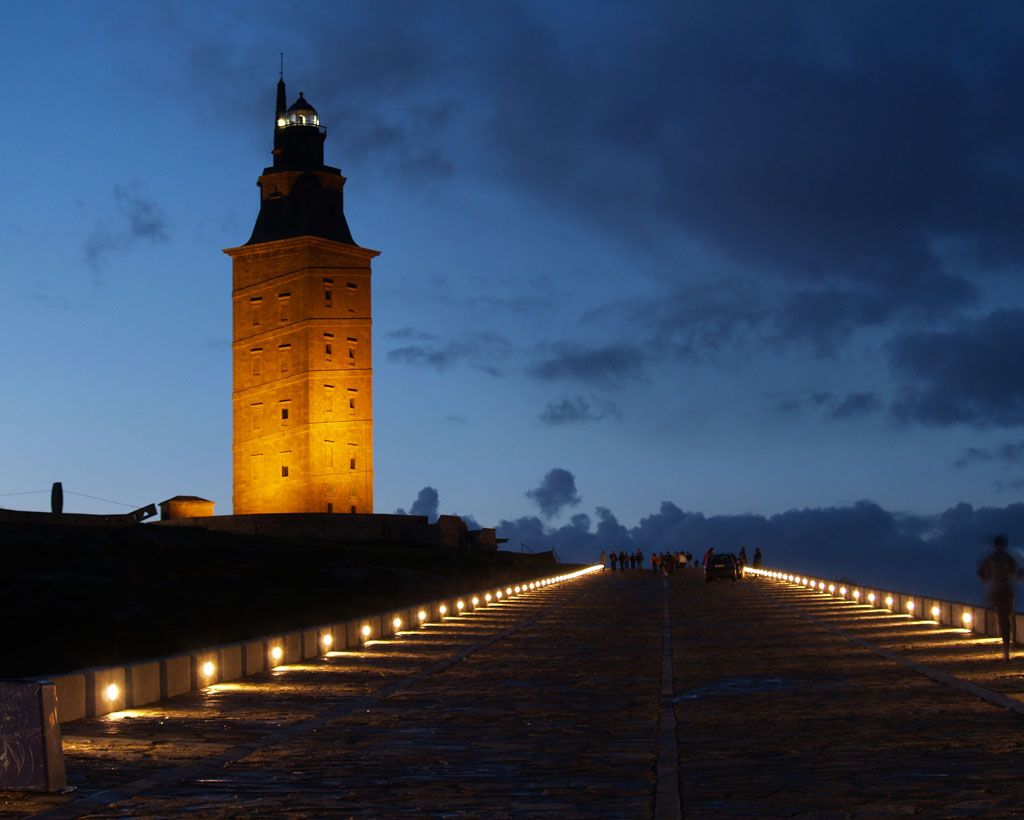 Situated in the extreme northwest of the Iberian Peninsula on the Atlantic Ocean,, and a half-hour drive from Santiago, is a historical maritime city of major importance since roman times to the present day. It has a privileged setting in a wild gulf, the “Magnus Portus Artabrorum” of the classical geographers. The history of A Coruña is that of its port, already famous in the ancient world, as is borne out by its 2nd-Century Roman lighthouse, the “very high lighthouse” first mentioned by Paulo Osorio in teh 5thCentury and better known as
the Tower of Hercules.

One of the most outstanding characteristics of A Coruña is the many and varied glass-fronted balconies and galleries of its 19th Century buildings, which earned A Coruña the name
of Crystal City.

Art lovers are in luck for two reasons: firstly because in the area around the city there are many sights to see, and secondly because they can be seen in an enviable atmosphere of peace. If the Medieval expressions were still in use, it could be said that Betanzos, historically surnamed ‘dos cabaleiros’ (of the Knights), is an arrow’s flight away. It is just 15 miles away from A Coruña and has a magnificent unspoilt historical center.