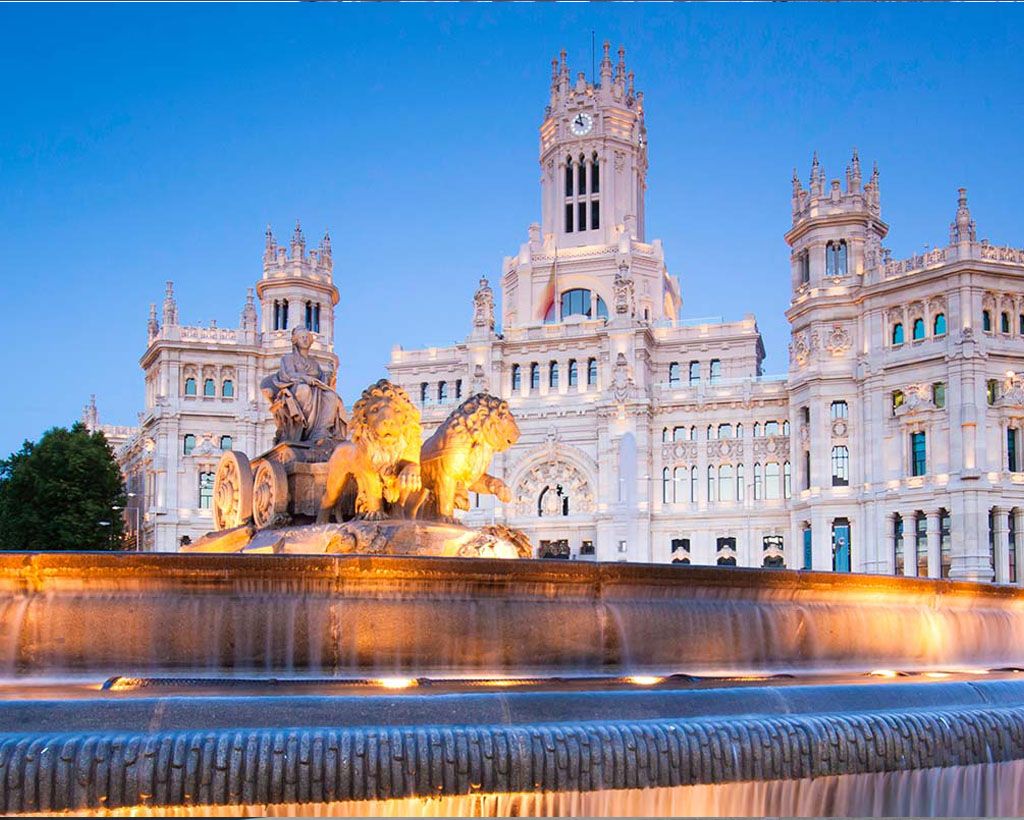 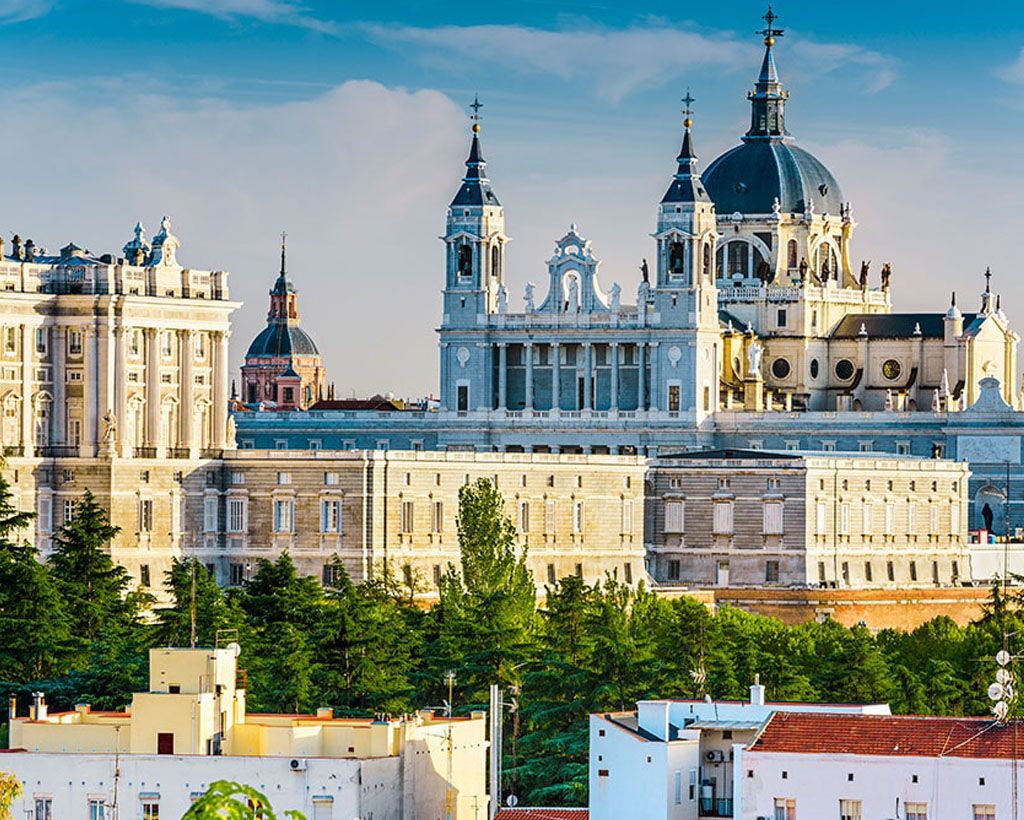 The capital of Spain, located in the heart of the peninsula and right in the center of the Castillian plain 646 meters above sea level, has a population of over four million. A cosmopolitan city, a business center, headquarters for the Public Administration, Government,Spanish Parliament and the home of the Spanish Royal Family, Madrid also plays a major role in both the banking and industrial sectors. Most of its industry is located in the Southern fringe of the city, where important textile, food and metal working factories are clustered. Madrid is characterized by intense cultural and artistic activity and a very lively nightlife

The grand metropolis of Madrid can trace its origins to the times of Arab Emir Mohamed I (852-886), who ordered the construction of a fortress on the left bank of the Manzanares river. Later it became the subject of a dispute between the Christians and Arabs until it was conquered by Alonso VI in the 11th century. At the end of the new outlying areas, tracing the roads of Segovia, Toledo and Valencia. During the 18th century, under the reign of Carlos III,were designed the great arteries of the city, such as the Paseo del Prado and Paseo las Acacias.

At the beginning of the 19th century, Joseph Bonaparte undertook the reform of the Puerta del Sol and vicinity. The commercial street known as the Gran Vía was built as an east-west avenue at the start of the century. In the 1950’s the north-south boulevard called Paseo de la Castellana was extended and modern buildings were erected, housing the major financial institutions. Remainings of the distant past are mainly the Baroque and neoclassical structures of the 17th and 18th centuries, such as the Plaza Mayor (Main Square), the Palacio Real (Royal Palace) and others.